The Wilky Group has completed more than 80 developments valued from £2m – £200m over the past four decades, in the Health, Industrial, Office, and Residential Sectors.

Our ability to bring together and manage specialist teams for complex or sensitive schemes, focusing on the South East, is often the crucial factor in delivering a successful outcome.

Our experience of working in partnership with public and private sector organisations has successfully created long-term relationships that have enabled us to complete more than 80 developments valued from £2m – £200m over the past four decades, in the Health, Industrial, Office, and Residential Sectors.

Over this period, The Group has built a reputation for excellence and innovation, having been at the forefront of emerging property trends. The Group continues to innovate with its current flagship development, Gatwick Green, which is planned as a state-of-the-art logistics hub.

The Group operates from its repurposed listed properties in Surrey and Hampshire, which also offer serviced office accommodation, meeting, and events facilities.

Our strategy is to secure sites and planning consents using our own resources before introducing appropriate delivery partners and finance as projects progress.

The Group has a development pipeline of commercial schemes, ranging from smaller schemes of £1.5 million – £3 million to major strategic opportunities with projected values on completion of up to £500 million. 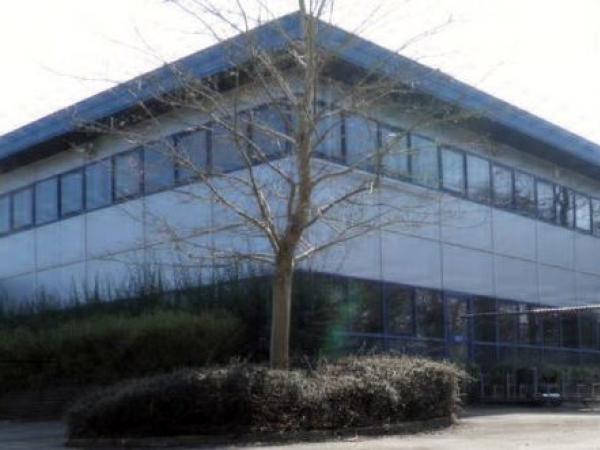 This two-storey building of around 32,500 sq. ft was retained after we completed the development of the Redfields Business Park near Fleet, Hampshire. At the end of 2020, Wilky sold the property with the benefit of planning permission for conversion to provide 44 residential units. 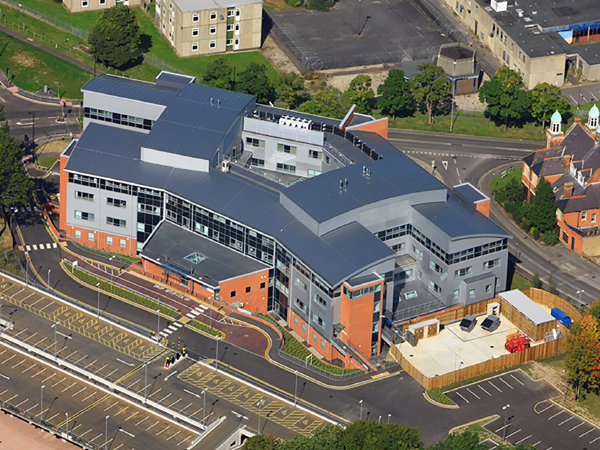 Having created the UK’s largest primary healthcare centre as an investment based on Government-guaranteed leases by the NHS and MoD, we took advantage of favourable market conditions to conclude a successful sale to a major British institution. Some adjoining land was retained to enable us to pursue complementary development in the future. Find out more. 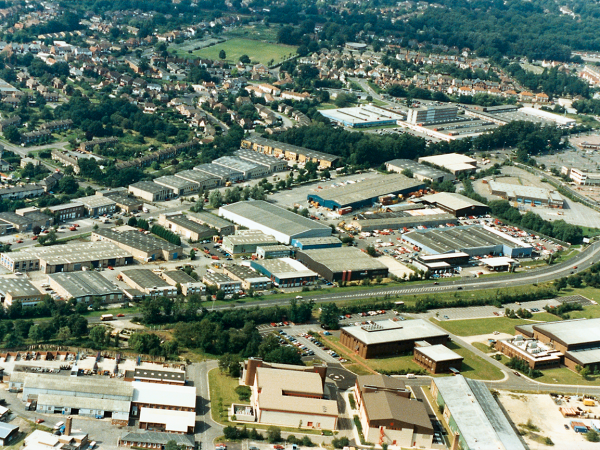 Our development activities started with the acquisition of a 5 acre site on which we constructed a new headquarters for the Group, consisting of a warehouse, showroom and offices of 50,000 sq. ft., with ancillary workshops for plant hire, joinery, vehicle maintenance and piling activities. During subsequent years we constructed 10 units on the estate, whilst moving on to other development opportunities elsewhere, principally in Hampshire, Surrey and Sussex, which remains our focus. 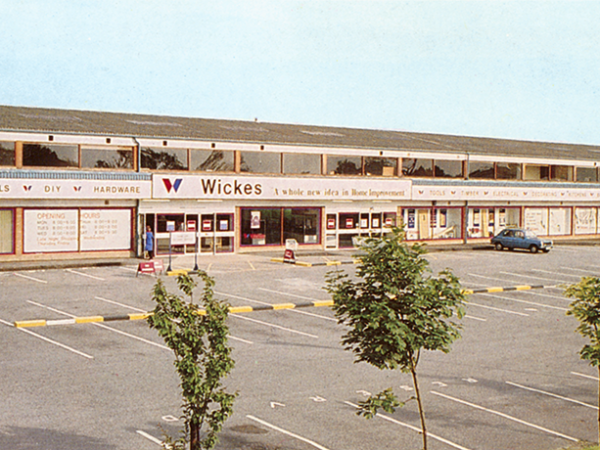 Wickes PLC, our long-standing tenant, bought a sub-lease of their DIY store at Invincible Road, Farnborough.

We are currently evaluating options for the redevelopment or sale of the adjoining Stake Works, Farnborough. This 2.8 acre site was formerly used by parts of the Wilky Group and is now fully occupied on short term arrangements. 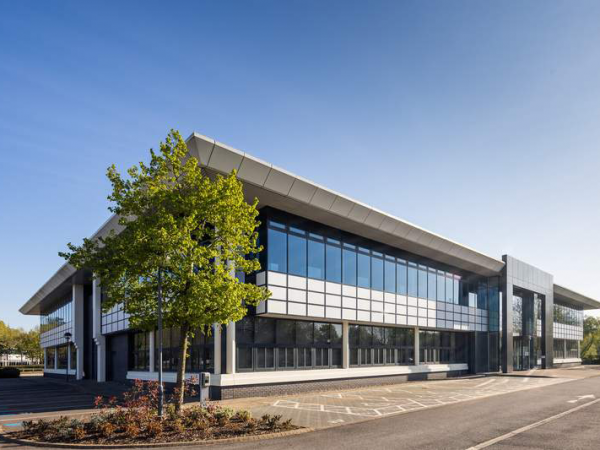 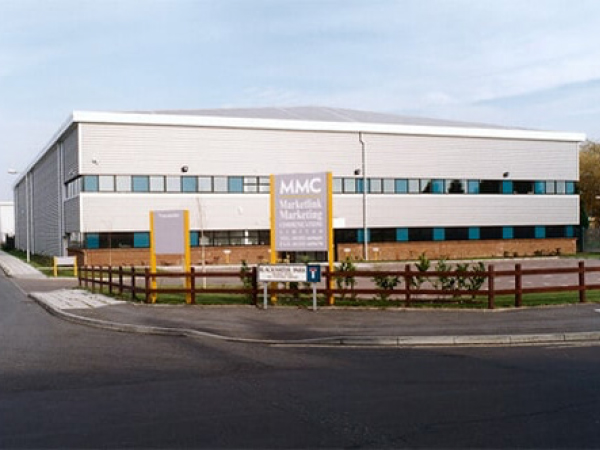 A long-term regeneration project that turned surplus land on a water treatment works into a sought-after £25m location for warehousing and distribution. Six units were built on the 13 acre site over a 10 year period, totalling more than 200,000 sq. ft. This was a joint venture with Kennet Properties Ltd, a Thames Water subsidiary. 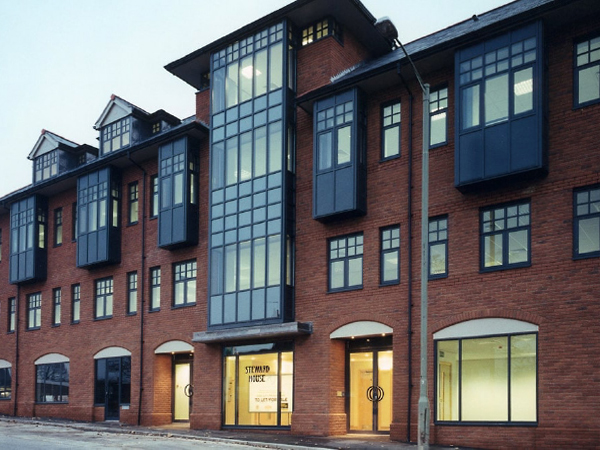 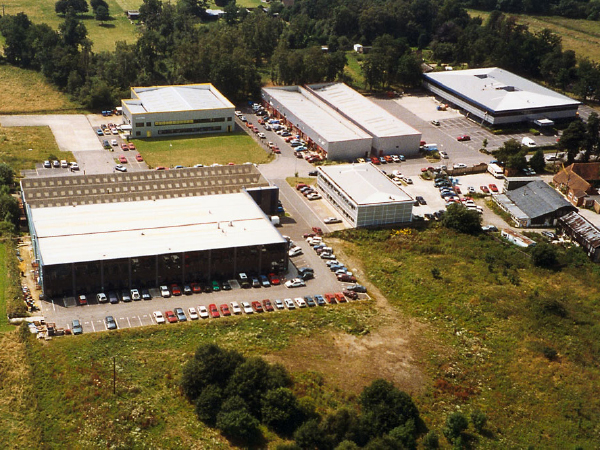 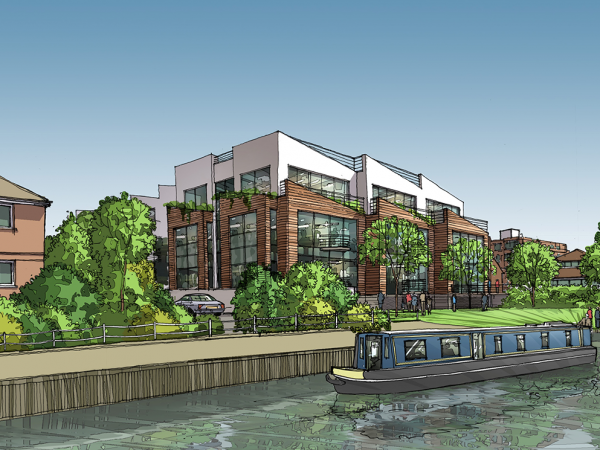 The obsolete retail warehouse on the site of the former Wilky Bathroom Centre was cleared and sold with the benefit of planning permission for 30,000 sq. ft of riverside offices, raising funds for other projects. 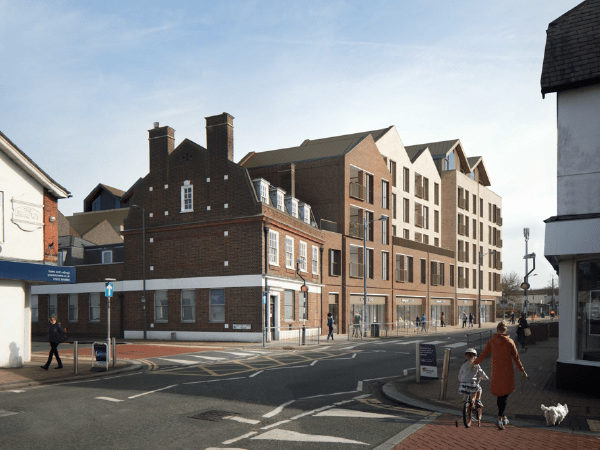 The Group had an involvement in this location since the mid 1970’s and finally bought the majority of the ‘island’ site in 2017. Following receipt of planning in 2018, the site was sold in 2019 to a residential developer. The design has been adopted by the local council as an exemplar of intensification of development in its Design Guidance Supplementary Planning Document.

The Group’s origins lie in the immediate post-War period, at a time when the country still lay in the grip of austerity and rationing. Recently demobbed from the Army in Aldershot, our late founder ‘Wilky’ Wilkinson foresaw the potential for a home improvements business.

He and his wife-to-be, Hilda, opened a shop in Farnborough selling decorating and second-hand building materials. This led eventually to the DIY revolution and the much-copied DIY superstore concept.

The need for a larger head office and warehouse in the 1970s set The Group on the path to becoming a developer in its own right. Various other building and construction businesses were created including, in the early ‘80s, a specialist bathroom merchant business, and later an established Guildford retailer, to establish the region’s largest bathroom showroom.

In 2004, after completing many schemes throughout southern England and creating the investment portfolio, the decision was taken to purely focus on property interests. This resulted in successful management buy-outs and trade sales of the supply-side businesses and some of those businesses remain tenants of The Group.

Further diversification of the business into financial services came with the establishment of an innovative loan management business servicing £200m worth of residential buy-to-let mortgages for a secondary bank. In addition, The Group set up an award-winning boutique property fund manager which, at its height, was responsible for £500m worth of assets for three pension funds. The 2008 financial and economic crisis impacted these businesses which resulted in The Group re-focussing on its core investment and development activities once more.

The Group’s current development focus, Gatwick Green, is therefore a return to the Group’s industrial development roots as we seek to deliver a brand new logistics hub for the South East.